Will A.I. Change Everything? 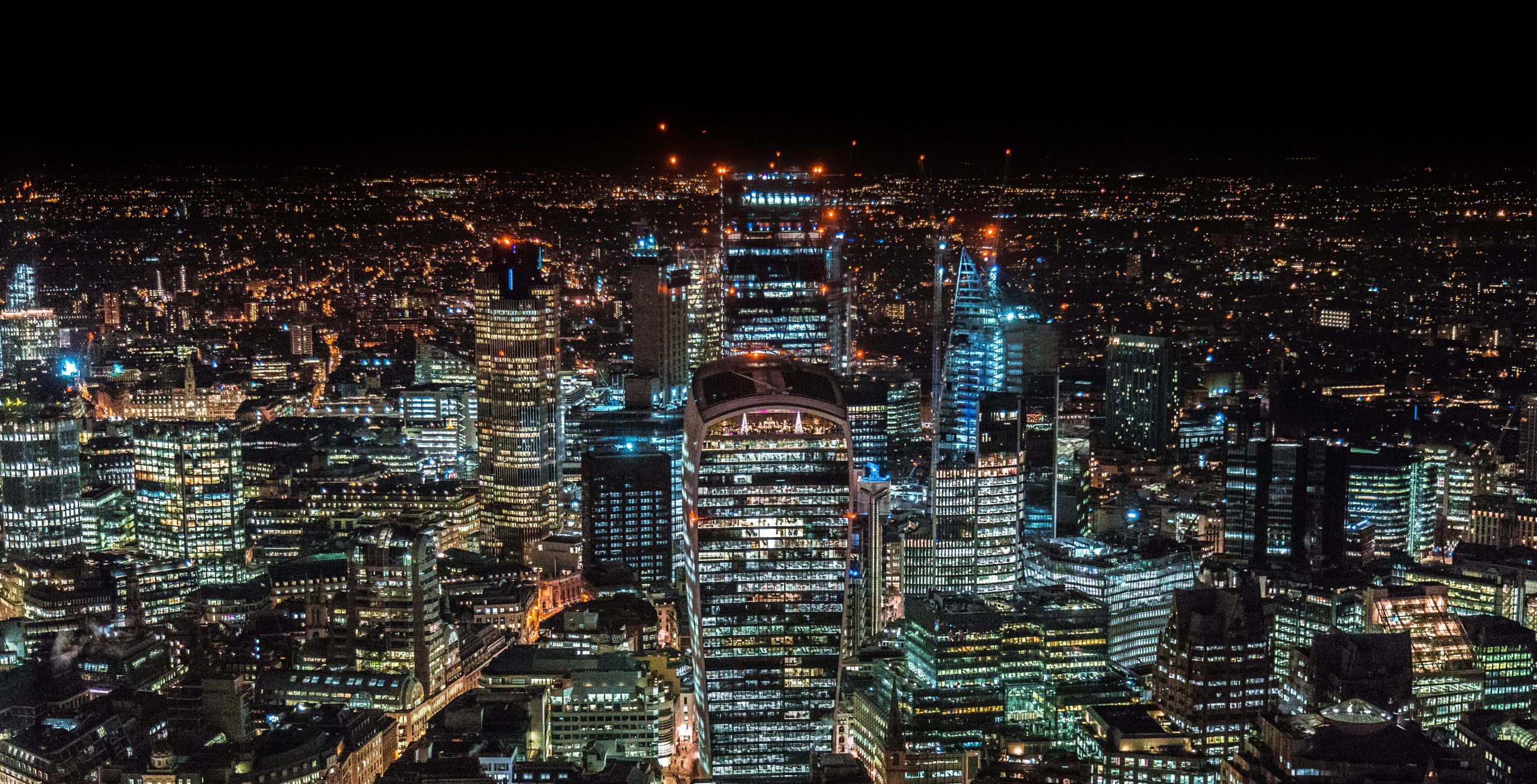 Today’s WSJ has a great recap [tweet https://twitter.com/steven_norton/status/839152140241207297] of the WSJ CIO conference last week.  There was an interesting session by Andrew Ng at Baidu and Neil Jacobstein at Singularity University on AI’s opportunities. Ng and Jacobstein talked about the amazing progress of Artificial Intelligence in medicine, speech recognition, retail, etc. They also touched on darker themes such as job losses caused by automation. Jacobstein asked a thought provoking question:

“What is the ratio of jobs destroyed to new jobs?”

Jacobstein’s point of view is that the ratio could be unfavorable in the short-term.  His assumption is consistent with that of Bill Gates who said robots are taking human jobs and governments should consider using tax policy to temporarily slow the spread of automation and to fund other types of employment. I would have expected Gates and Jacobstein to take the position that AI will net more jobs to the economy.  After all, it is in their best interest to remove any friction (government regulation) on technology innovation. Since I do not expect Gates has any incentives to take the anti-business position, I consider his opinion highly credible.  Most technology CEOs including Ginni Rometty, CEO of IBM, certainly argues that AI will create more jobs than it destroys. Rometty believes that IBM’s clients will have a “symbiotic relationship” with AI.  IBM’s underlying assumption is that AI will change everything we do across different industries. However, she also acknowledged that people who have lost their jobs to machines need to be retrained for other opportunities. Since IBM is staking its entire future on cognitive computing or AI, its shareholders would not expect Rometty to say anything different.   However, many everyday workers are certainly not buying the rhetorics of the CEOs.  Workers at the Rotterdam port, once the largest in the world, claims that robots are taking their jobs. In the 1970s, 25,000 stevedores worked at the Rotterdam port and but the number of workers there now are estimated to be only 7,000, even though it handles significantly higher cargo volume than four decades ago. In the Netherlands, other European countries and the US, this has led to politics that are anti-globalization and anti-immigrant.  The case of Rotterdam is quite ironic as the Dutch was the pioneer of global trade.  However, at the heart of it, the workers might just be anti-robots. How can we retrain the 18,000 displaced port workers? Can a class at Udacity, Coursera, EdX or coding bootcamps help? Who is paying for the retraining? Gates’ position is that we need to use a “robot tax” to fund the retraining of workers.  Rotterdam is only one datapoint and I will come back with more datapoints before jumping to the conclusion. 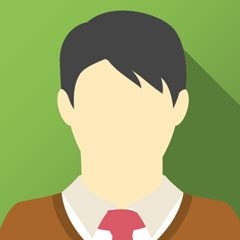